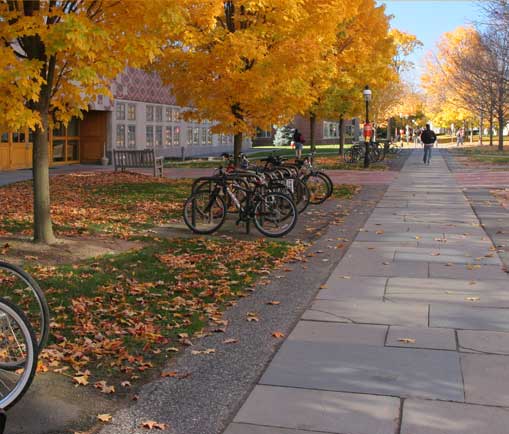 Princeton’s Aspire campaign exceeded its $1.75 billion goal by the end of May, a month before the five-year fund­raising campaign was to conclude. While final numbers were not available for this issue of PAW, an announcement was expected in early July.

According to Elizabeth Boluch Wood, vice president for development, more than 64,300 people had contributed to the campaign as of June 19, including 76.6 percent of all undergraduate alumni. She said the University had received more than 264,000 separate gifts.

Campaign priorities included engineering and environmental science; the creative and performing arts; citizenship and the world; neuroscience; and enhancements to the Princeton experience, including financial aid, teaching, and campus and residential life.

Aspire easily surpassed the University’s previous ­record-setting campaign, the Anniversary Campaign for Princeton. Launched in 1995 with a goal of $750 million, that effort took in more than $1.14 billion by its conclusion in 2000.